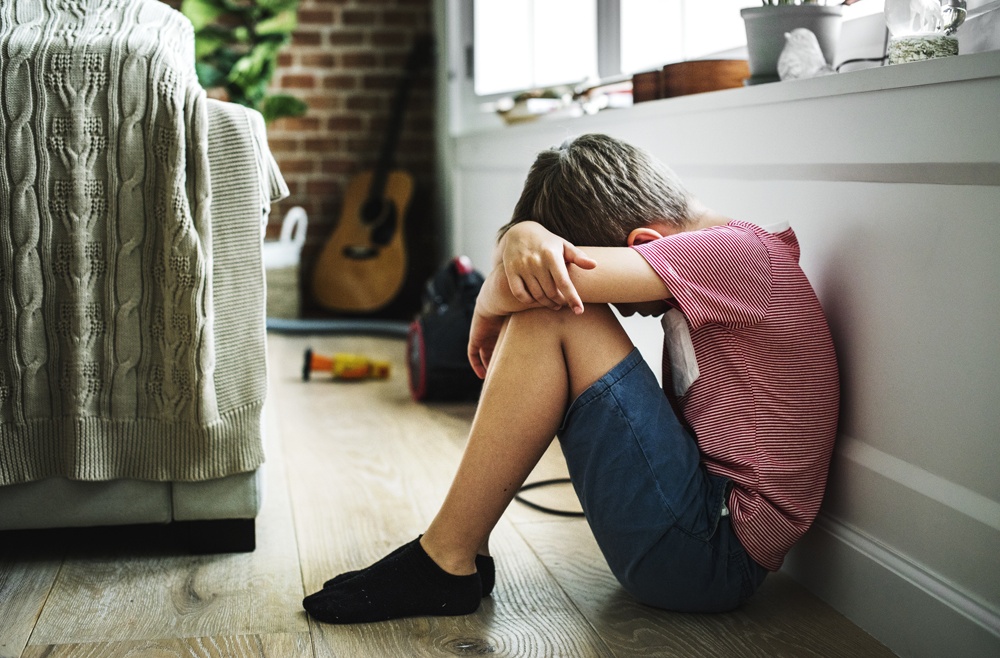 Janssen Pharmaceuticals, a subsidiary of J&J, has agreed to settle a Risperdal case in Philadelphia to avoid punitive damages.

According to a lawsuit filed in the Philadelphia Court of Common Pleas by Plaintiff Timothy Strange, a Wisconsin resident alleged the use of Risperdal caused his gynecomastia, a hormonal condition that causes men and boys to grow female-like breasts. In December 2015, the jury awarded him $500,000 in compensatory damages stating Janssen had failed to warn about the side effects of Risperdal. However, the plaintiff was denied from pursuing punitive damages as the Risperdal mass tort program presiding in New Jersey should apply to the cases. Janssen Pharmaceuticals is headquartered in New Jersey, a state that refuses punitive damages in product liability lawsuits involving federally-approved prescription drugs. In 2015 Philadelphia Common Pleas jury awarded an Alabama man  $2.5 million who alleged that he developed female-like breasts while using Risperdal. Also on July 1, 2016, a Pennsylvania jury awarded $70 million to a Tennessee teenager for similar allegations against Janssen.

Around 7,000 lawsuits based in the Philadelphia County Court of Common Pleas and its Complex Litigation Center alleged Risperdal caused their gynecomastia. The recent ruling also meant that other Risperdal plaintiffs with cases pending in Philadelphia have a possibility to claim punitive damages against Janssen. 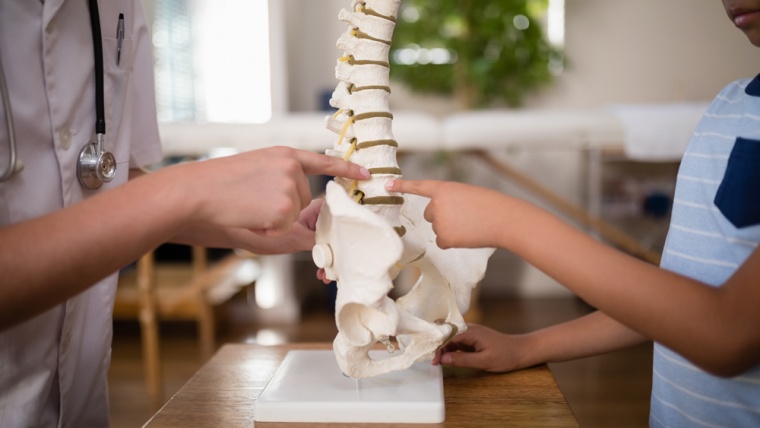 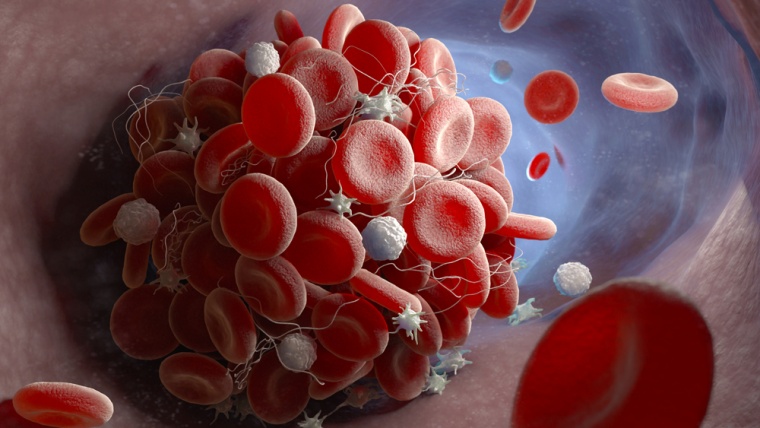