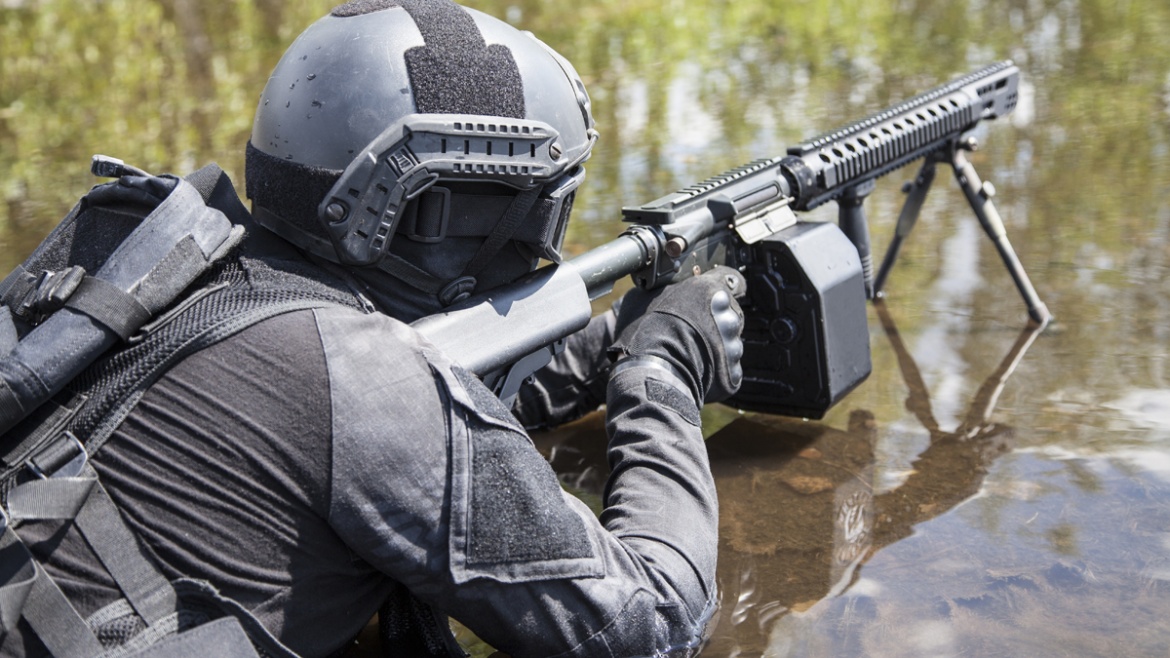 According to a motion filed on May 3, Judge Rodgers urged to establish a separate track for pretrial proceedings involving 3M Earplug class action claims filed in the recent multidistrict litigation (MDL No. 2885; In Re: 3M Combat Arms Earplug Litigation). The process is designed to avoid duplicity in pretrial schedules and for the convenience of the parties, witnesses and the court system.

Around 600 military veterans have filed lawsuits over hearing loss allegedly linked to 3M earplugs, and around tens of thousands of cases are expected to be filed by veterans nationwide. In a court order issued on May 8, Judge Rodgers specified the issue would be discussed at a case management conference to be held on June 17, and stated that the parties should be ready for the discussion at the hearing.

Monsanto Files A New Motion To Overrule The $2B Verdict 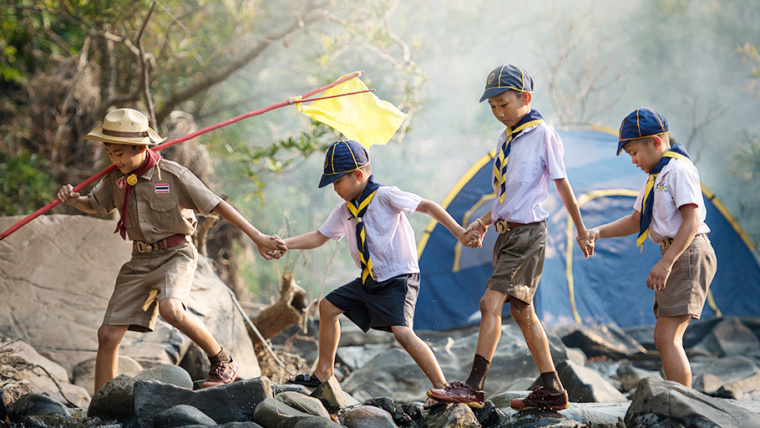