According to Monsanto, repeated misconduct by plaintiffs’ counsel influenced jurors who awarded more than $2 billion to a couple in California in the trial over Roundup herbicide; now Monsanto seeks to overturn the May 13th verdict or to reduce the award.

Monsanto filed a motion for a new trial on Monday. According to the defendant attorney, the verdict did not reflect as per the evidence presented in the case; it was based on inflammatory, fabricated, and irrelevant evidence from the plaintiffs’ lawyer. The defendant has also raised other issues like the impact of pretrial publicity on jurors and due process concerns about the $2 billion punitive damages verdict; $1 billion each to Alva and Alberta Pilliod.

This was the third trial out of 13,400 pending lawsuits. U.S. District Judge Vince Chhabria overlooks the federal multidistrict litigation (MDL No. 2741; In Re: Roundup Products Liability Litigation) in the Northern District of California. 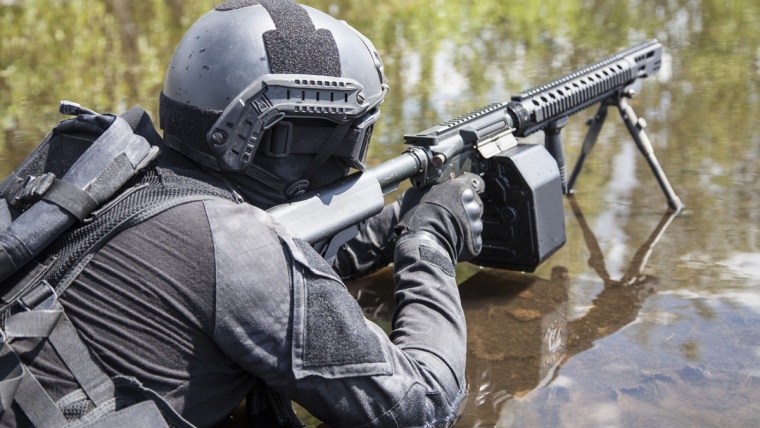 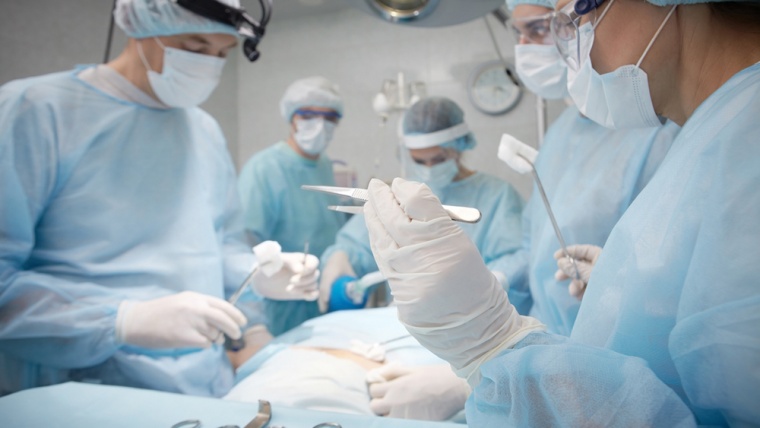