The Company's Mission in the Practice of Law

Donald G. Norris, a Law Corporation is a law firm specializing in litigation and international business matters. We deliver the capabilities and quality of large law firms, along with the personal attention and cost-effectiveness of smaller firms.

The firm's founder, Donald G. Norris, has over 39 years of hands-on legal experience. As a partner for many years in national and international law firms, Mr. Norris gained the skill to address matters from straightforward contract disputes to complex class actions and large, multinational commercial disputes.

Mr. Norris has handled over 50 trials and appeals in state and federal courts for both plaintiffs and defendants, including many jury trials, as well as domestic and international arbitrations.

Because we are a small firm, our clients benefit from the direct involvement of senior attorneys, sensitive to the client's individual objectives and cost concerns. It is this combination of high-caliber experience and skill, together with attention to every client's needs, that consistently delivers superb results.

Clients of Mr. Norris have included:

The role of the lawyer varies greatly across legal jurisdictions, and so it can be treated here in only the most general terms. 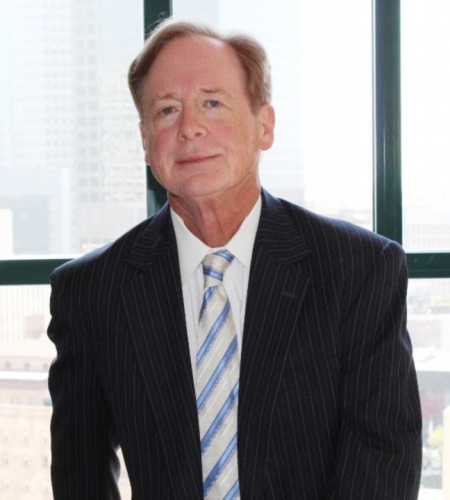