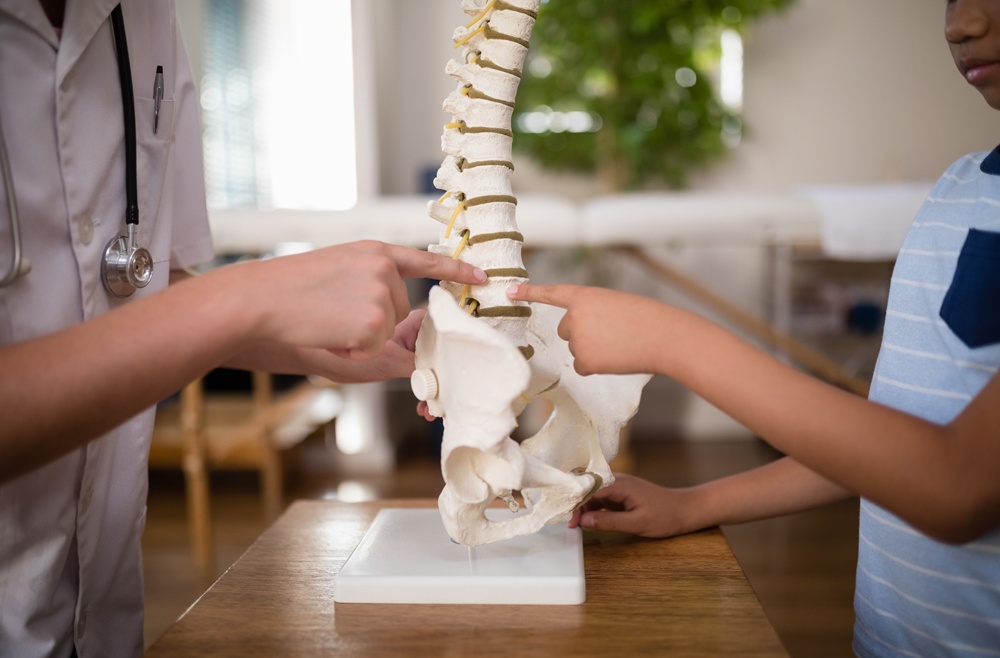 Johnson & Johnson has agreed to pay $1 billion to resolve claims involving personal injury linked to the usage of a metal-on-metal version of DePuy Orthopaedics.

There are around 10,000 Depuy Pinnacle hip lawsuits that are currently pending in multidistrict litigation centralized in U.S. District Court, Northern District of Texas. As per the recent agreement with Texas juries, more than 95 percent of the 6,000 cases have been resolved. J&J agreed to pay $120 million last February to settle 46 state attorneys generals’ allegations linked to ambiguous claims about the hips’ durability. In November 2013, the company had announced a $2.5 billion settlement to resolve 93,000 claims filed in connection with the DePuy ASR hip recall. The sales of metal Ultamet liner ended in May 2013, after regulatory restrictions by U.S. Food & Drug Administration. However,  the sales of Pinnacle hips made from other materials were not affected. 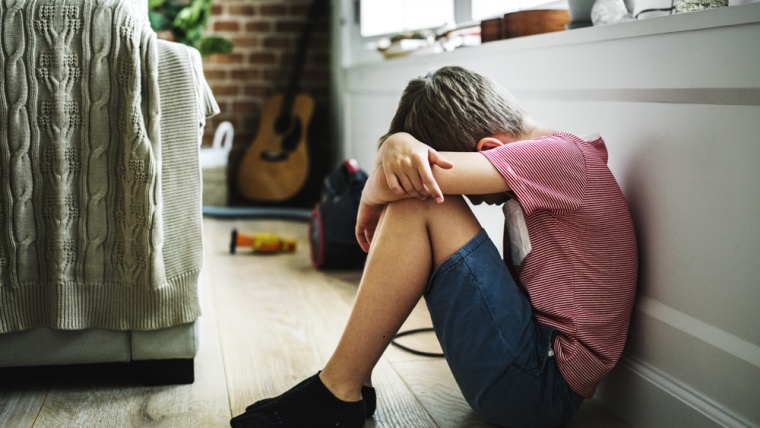